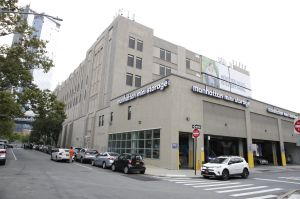 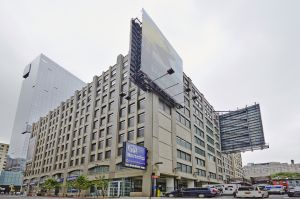 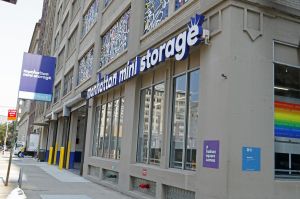 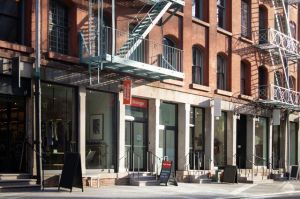 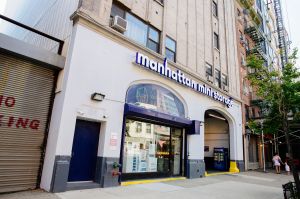 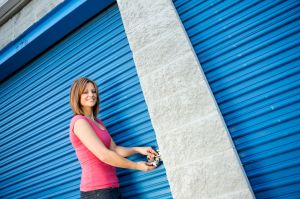 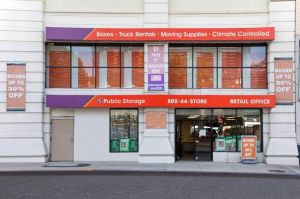 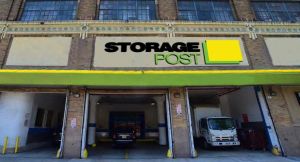 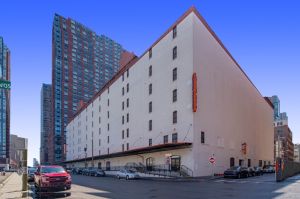 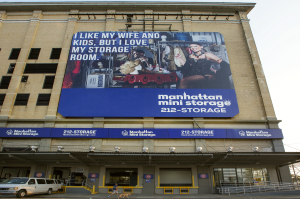 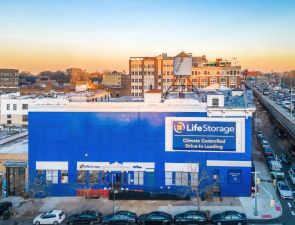 Brooklyn, NY 11205
2.3 miles away
Promotion: Up to 3 Months Free! Rent 1 month, get one free. Call Now
Get Hours and Directions
Starting At: $54 per month
View Available Sizes 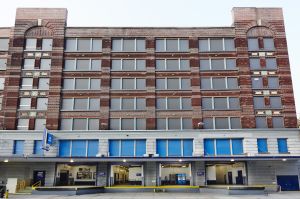