Lock Away Self Storage 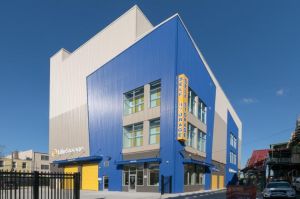 2 Reviews
Promotion: One Month 50% Off! Call Now
Get Hours and Directions
Starting At: $189.00 per month
View Available Sizes 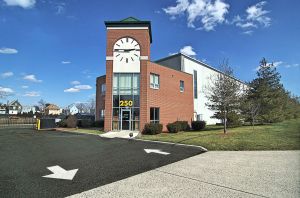 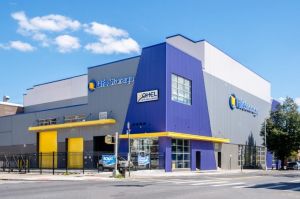 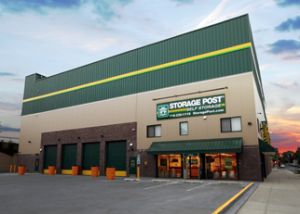 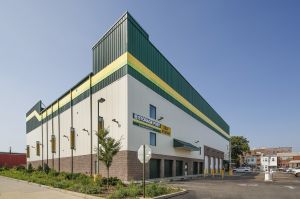 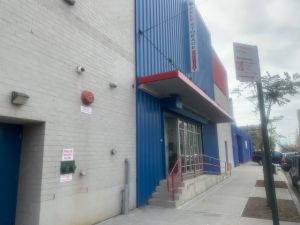 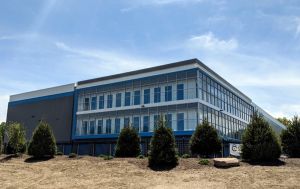 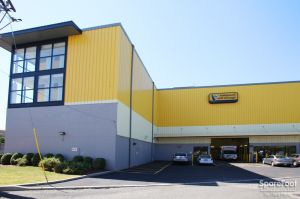 AAA members get first month free (prorated if facility bills on 1st of every month) + $20 Amazon gift card. This offer can not be combined with any other offer.
Starting At: $141.00 per month
View Available Sizes 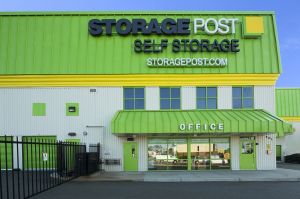